The Brothers organisation as a sporting identity was first established in Brisbane in 1919 by the Christian Brothers as an outlet for students at Christian Brothers and Catholic Schools, in a culture that was built of RESPECT – COMPASSION – COMMITMENT and COMMUNITY.

This association first bore the term ‘Fish Eaters’ and later ‘Fish’ for the clubs roots as a catholic club and the tradition of eating fish on Friday’s.

The colours chosen by the Brothers club were blue and white Butchers Stripes – that today are the team colour of the majority of Brothers Rugby League Football Clubs.

The Brothers Confraternity now boasts 35 Junior and Senior clubs around the country. 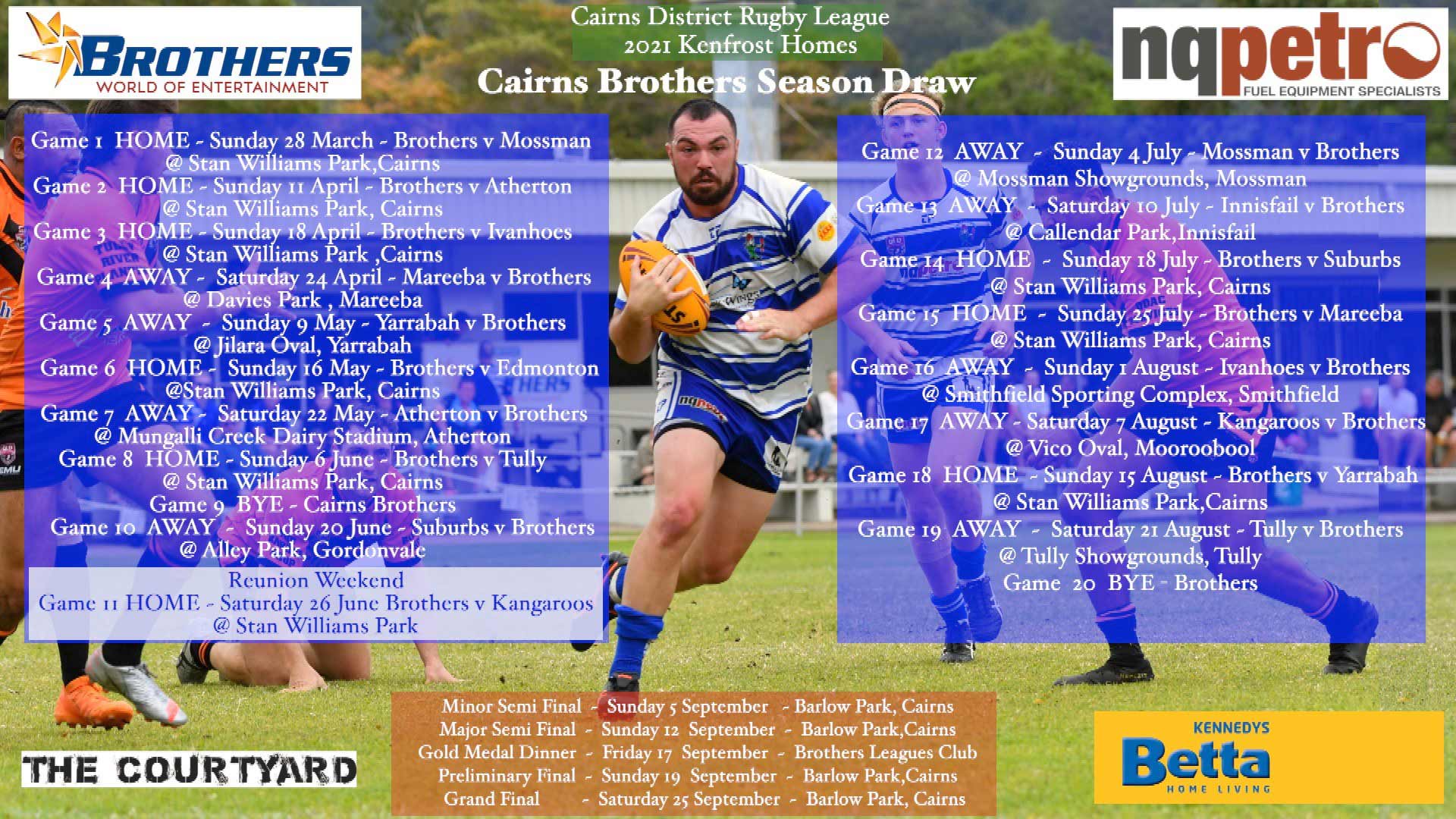 For any enquiries, please email: rldevelopment@brotherscairns.com.au 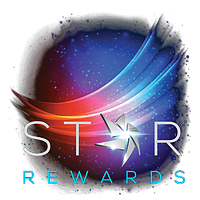 Discover a world of rewards and benefits including fantastic discounts, exclusive promotions and benefits. Start earning STAR REWARDS POINTS today, then use your points to dine, drink or play!