Brothers Leagues Club have unveiled plans for a multimillion-dollar transformation to Stan Williams Park – the iconic sporting facility that has served as home ground to generations of young gun Cairns footballers.

Brothers Leagues Club has received a trustee lease over its rugby league fields at Stan Williams Park in Manunda – a crucial step in its grand vision to overhaul the facility.

The new top floor will have a public bar, offices and spectator viewing areas upstairs, as well as new changing rooms, gyms and other sporting facilities downstairs.

“It’s going to be open – we don’t want it to have corporate boxes,” Mr Widt said.

“It lends itself very much to great viewing of rugby league.

“It will be a mix between a big stadium but still very much a local football set-up.”

The main grandstand will have seating for 517 spectators, plus a downstairs kitchen and bar area with tables and an upstairs undercover area with 492sq m of seated viewing.

Funding applications have been lodged with the federal government on a 50:50 deal where Brothers Leagues Club will meet half the costs.

The upgrade will boost the facility to a state league level, as per the NRL’s stringent codes – but Mr Widt said it was not a competitor to the city’s dream of a proper national-level stadium.

“This is Brothers Leagues Club making sure our facilities are here for what we want to do in the general community.

“This is not the answer to a rectangular stadium for the area.”

It should help attract high-level female participation in the sport, and allow the club to ramp up its engagement with Indigenous and all-abilities players.

Brothers was the first club in Cairns to run an all-abilities match at a home game last year, and club officers work with disabled children every Wednesday and Friday.

Other organisations will also have access – the Manunda fields were used for school trial games just this week.

“We want to build it up as a larger sporting facility for people to use,” Mr Widt said.

Brothers will assume all maintenance and utilities costs for the facility under the terms of the trustee lease, expected to be about $400,000 per year once the upgrades are completed. 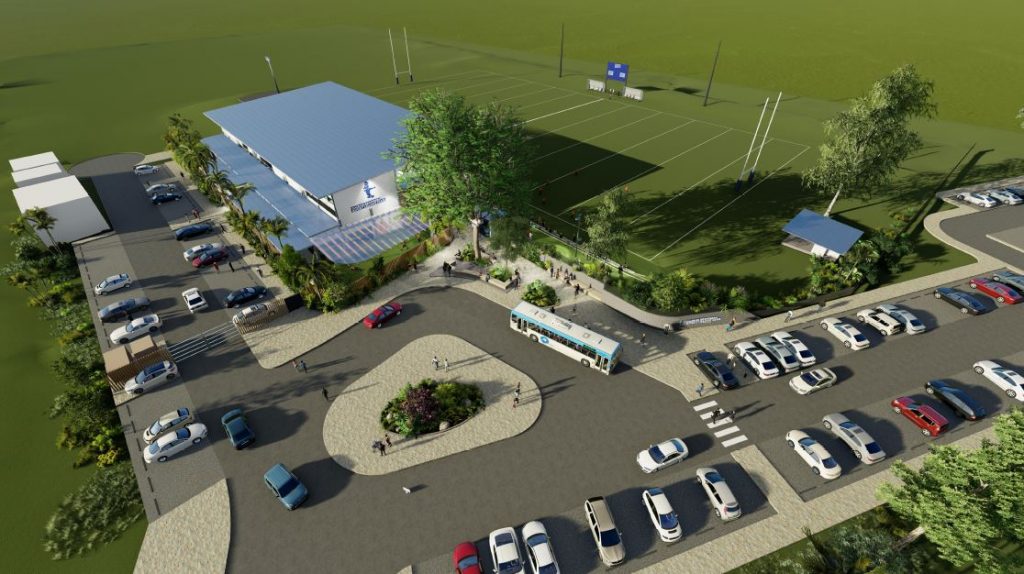 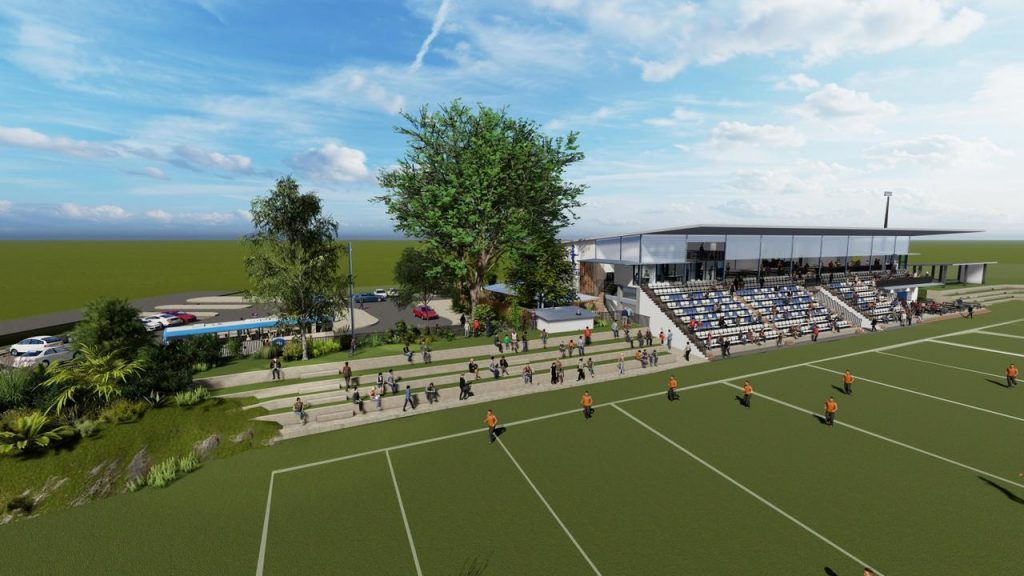 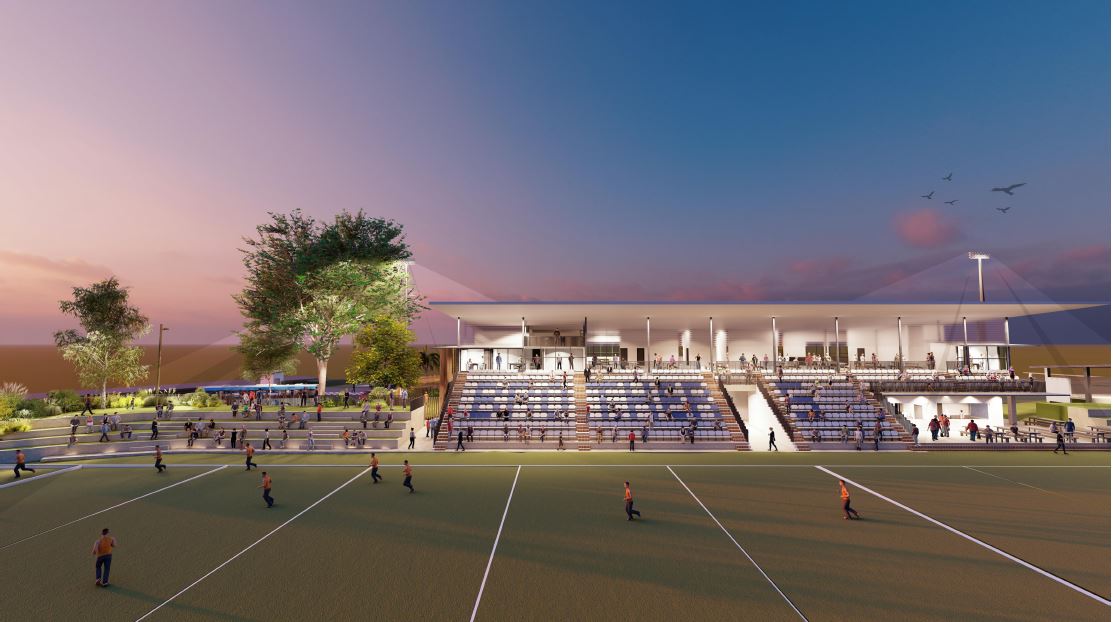