With almost a century in the making, the celebrations for the Brothers Rugby League Club 90th Year Reunion certainly lived up to expectations!

Hundreds of Brothers supporters, players, and administrators attended the reunion on Friday 13th January in the Auditorium with many travelling from far and wide to join in the festivities.

The Club certainly appreciated the efforts of those travelling so far for the event, including Brothers luminaries Brad Arthur (current Parramatta Coach) and Shane Richardson (CEO South Sydney) who have both left an indelible mark on the Club. Taking time from their own busy schedules Brad and Shane shared stories and memories of their experiences with Brothers that provided plenty of surprises and laughs for the appreciative crowd.

Cairns Mayor Bob Manning was brave enough to face the Brothers faithful to share his recollections of times spent playing against and socialising with the BRLFC during his time as a Kangaroos player.

The reunion was also the launch of the anticipated history book ‘Earning Our Stripes’ with Brad, Shane and Liz Inglis (Author) holding a special media launch and public signing on the Saturday. Copies are for sale at the Brothers Leagues Club Reception.

With the many stories shared, toasts made and laughs had – we can see why our beloved club has stood the test of time to be what it is today. 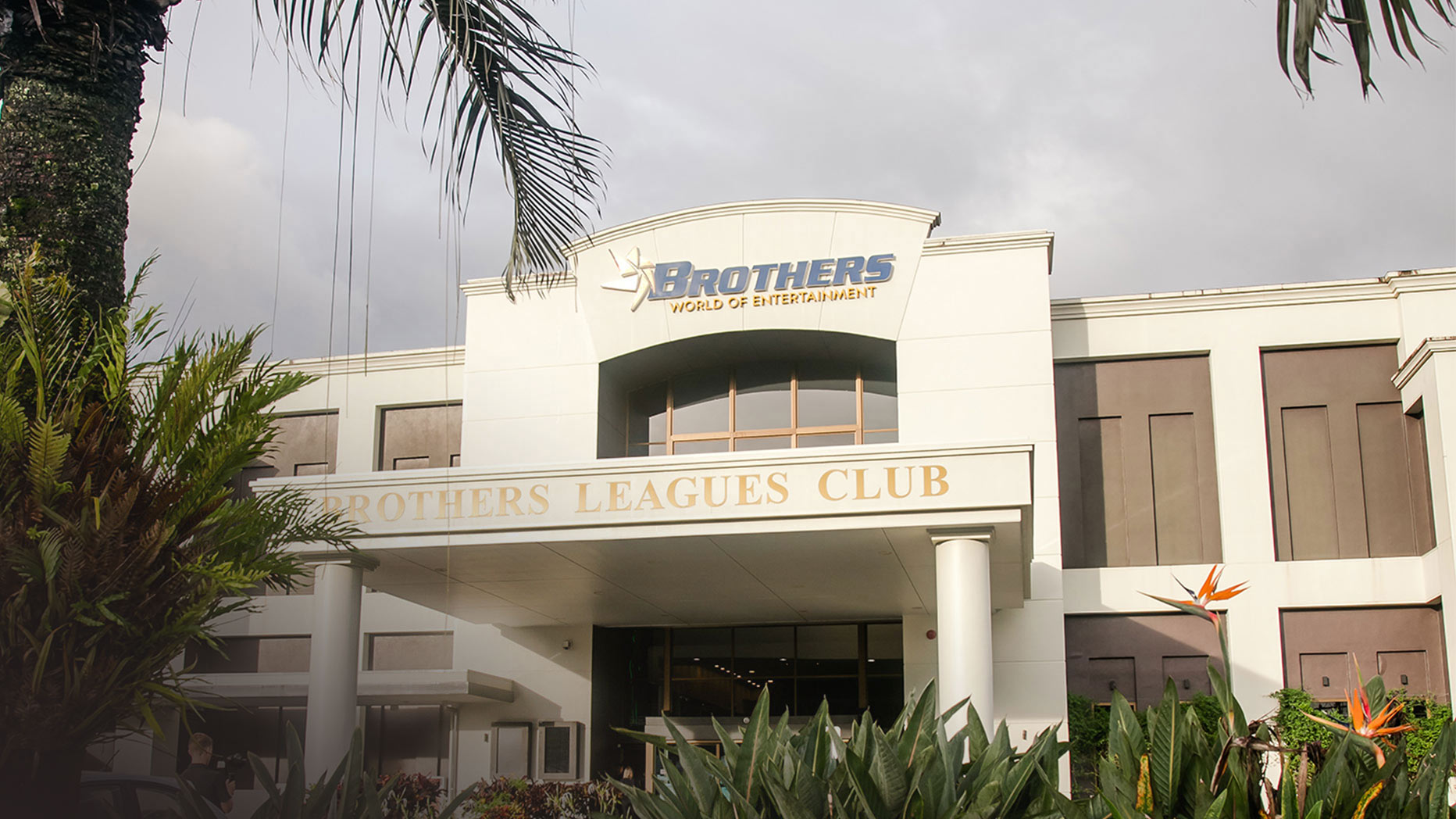